Best China VPN – How To Break Through the China Firewall

You finally made it to the Great Wall of China and clicked some amazing shots of this old wonder. Excited to share it with your friends and family you go to Instagram or Facebook.

The Great Firewall of China that is part of the Golden Shield Project blocks everything that is not approved by the government. So while in China you cannot use social media like Facebook, Instagram, Gmail, YouTube, Wikipedia and other sites without a VPN from China. China VPN usage becomes an essential for visitors. 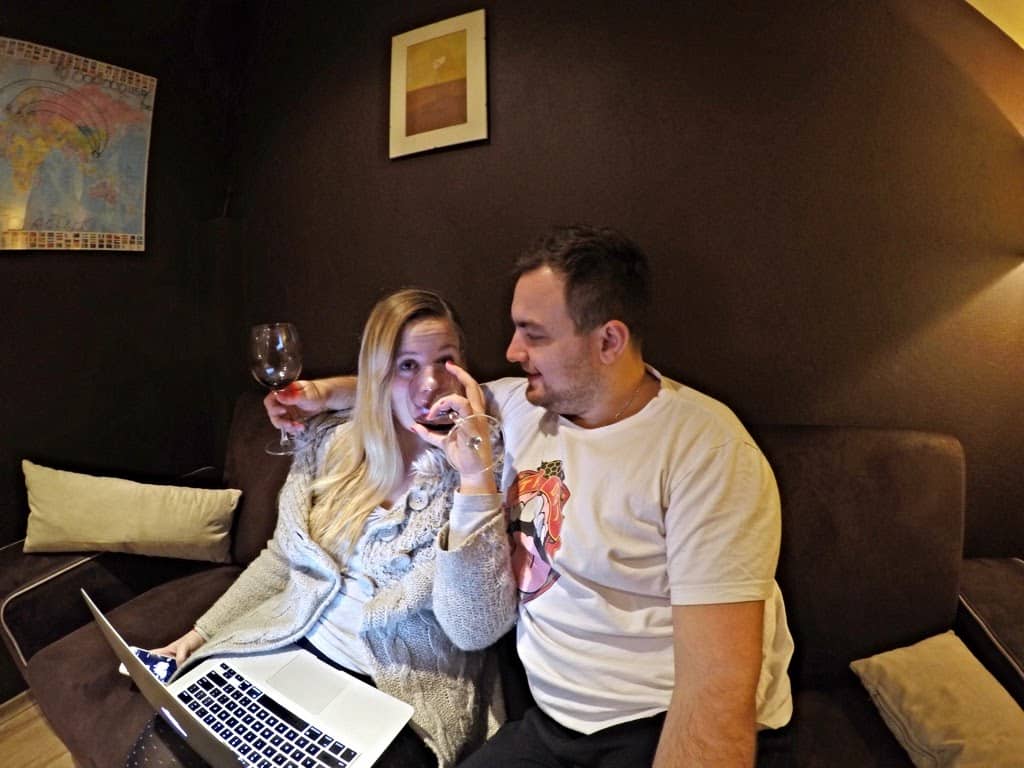 You need a VPN in China!

Access to sites that are commonplace in every other country is restricted in China. So using a VPN from China is the only way to break through the Chinese firewall and connect with your friends, family or business back home.

What is a Virtual Private Network or VPN?

A Virtual Private Network or VPN is a service that provides users with added security while using the internet or hotspots on private or public networks. VPNs protect the user’s privacy by simply replacing the user’s IP address with one of their own.

Here’s why you need a VPN in China.

VPN for China is useful since you can appear to be in Paris, Amsterdam, London or Madrid while you’re actually physically in Beijing. This circumvents the Chinese firewall and gives you access to Facebook, Gmail, Instagram and a host of other sites. The only regions that aren’t blocked by the Great Firewall are Hong Kong and Macau. This makes VPN a popular option with locals in other parts of China too, especially Beijing and Shanghai.

If you’re travelling to China as a business tourist, you may not require access to social media via a China VPN. But you may need VPN China to access Gmail or other sites that have been blocked by the Chinese big brothers. Using a VPN from China will allow you to access and reply to your business emails without a hitch.

The benefits of using a VPN are mainly these – hiding your IP address, sending your data in an encrypted format and masking your location so that you can break access barriers.

It can get tricky trying to install a VPN on your phone or mobile device once you’re already in China, so check the available China VPN options before getting there. 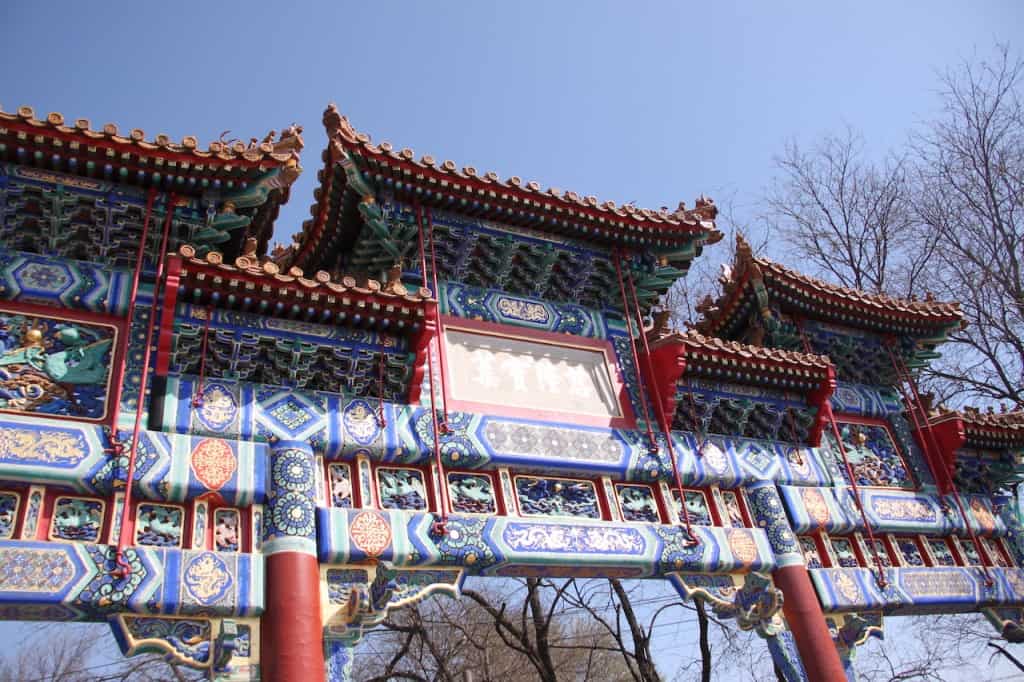 Best choices for a VPN in China

Whether you want to post pics of the Forbidden City and Terracota warriors, or whether you want to check your work emails, you will need a VPN in China. Also, some free options do not work in China. So it’s better to do your research before picking your best VPN for China. We’ve done a bit of research for you, and here are our top picks.

Popular with millions of users across the planet, this free VPN for China is very easy to use, works on all platforms and has a decent speed. The only problem with this free VPN from China might be that it only connects to servers based in the United States. So the connection on the free version of this VPN for China might be a bit slow. But the free usage allows up to 750 MB per day, which is a lot more than other free VPNs. Hotspot Shield is perfect for checking emails or logging into social media; and this could be the best VPN in China for simply keeping in touch with friends and family back home.

Another popular free China VPN is the Tunnel Bear. TunnelBear allows server access to locations across the world (except Australia) and even allows 5 simultaneous connections. But with a limit of 500 MB per month, you’re bound to run out of data pretty soon. Still, the VPN for China free is good for short trips and status updates though.

For VPN free China Android users, this is one of the best VPN from China. But TunnelBear’s IP hiding GhostBear service is not available on iOS yet. So iPad and iPhone users will have to look at another VPN into China.

By not keeping any logs of user activity, NordVPN grabs that spot at the top of the best China VPN list, even though it doesn’t let you VPN China free. NordVPN has been popular with users across the world, but only recently entered the market offering its VPN for China. This China VPN isn’t free, but offering up to 6 concurrent connections for a small fee, it’s definitely worth spending on this VPN into China. And with over 5000 servers running 24/7, you’ll never have to worry about speed. NordVPN is the fastest VPNs out there and also provides unlimited bandwidth.

Most of the best VPNs are located in countries like Panama, Singapore, Caymans or Switzerland so that they are not have to share server logging information. NordVPN is located in Panama for this very reason. So your internet activity stays unknown. In addition to this, NordVPN offers an optional DoubleData Protection. This means your data is encrypted by two subsequent servers before reaching the internet. And the second server never knows your original IP address, providing that added layer of online security.

We use NordVPN and love the speed, the unrestricted streaming options for Netflix US and UK, and the torrenting options. In fact, there is an offer on right now that gives new users a 66% discount on the purchase of a 3 year connection. This amounts to a measly $3.99 a month. To avail this offer on the best VPN China and get a 3 year discount for just $99 click here. -> NordVPN 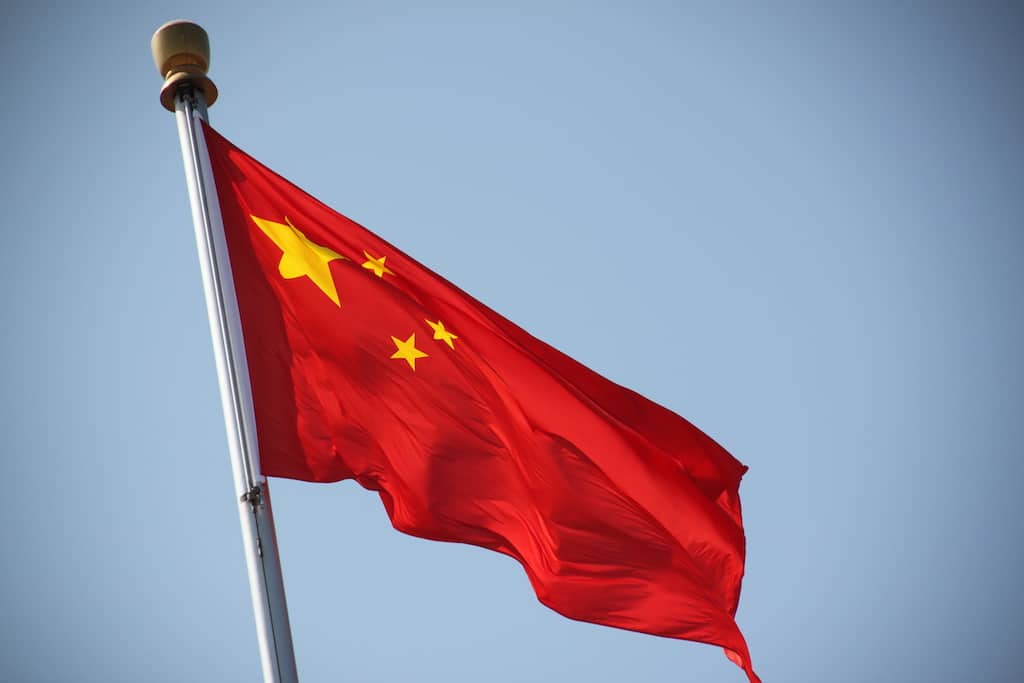 A good contender to the NordVPN is Windscribe which offers connections across unlimited devices on their VPN free for China package. With a buffet of offerings in both the paid and free VPN into China, Windscribe is an easy candidate for the top spot. The Windscribe VPN to China free version allows a download limit of 10 GB per month. This means access to as many YouTube videos or NetFlix movies as possible. Definitely worth it!

Windscribe also increases your free data limit by 1 GB for every new user you get to sign up. So getting more your friends and family on board for more free VPN to China is the perfect solution. You might have to check availability of free VPN China in different parts of the land though. In some locations, to use the internet in China only the paid version is available.

With the perfect name, the Hide.me VPN into China free has a great privacy policy. Your data is secure with no logging at all. Hide.me offers decent speeds with a single connection. However, the server choice is limited to only three locations – the Netherlands, Singapore and Canada. For laptop usage or longer trips, speed and location might not be good enough. But for short trips that may only require mobile use, Hide.me is the perfect VPN in China free.

Deciding which VPN in China works best for you will ultimately depends on what you’re using it for. While free VPN in China are pretty handy, they are not always without risk. For unhindered access to the internet, paid VPN into China like NordVPN or similar offerings that are DNS Leak proof and offer super fast speeds and military grade security with absolutely no logging are more than worth it.