Top City Break Rookie Mistakes That You Should Avoid!

London, Berlin, Paris, Barcelona, Prague. All of these European cities experience enormous volumes of foot traffic from tourists. Every day thousands of feet pound their pavement (or sidewalk if you prefer), ready to see the sights that have inspired generations in their arts, their architecture, their music, their poetry and their prose.

From the familiar gems of Western Europe to the lesser-known gems of the Eastern continent, the cities of Europe have much to offer us. From incredible museums and galleries to awe-inspiring architecture and (of course) incredible food and drink, these cities have a lot to offer. But, for the naive, the unprepared and the city break novices they can also offer endless queues, high prices, inferior customer service and frustration.

Here we’ll look at some city break rookie mistakes that seasoned travellers know to avoid. Steer clear of these and your city breaks will be cheaper, happier, less stressful and more rewarding… 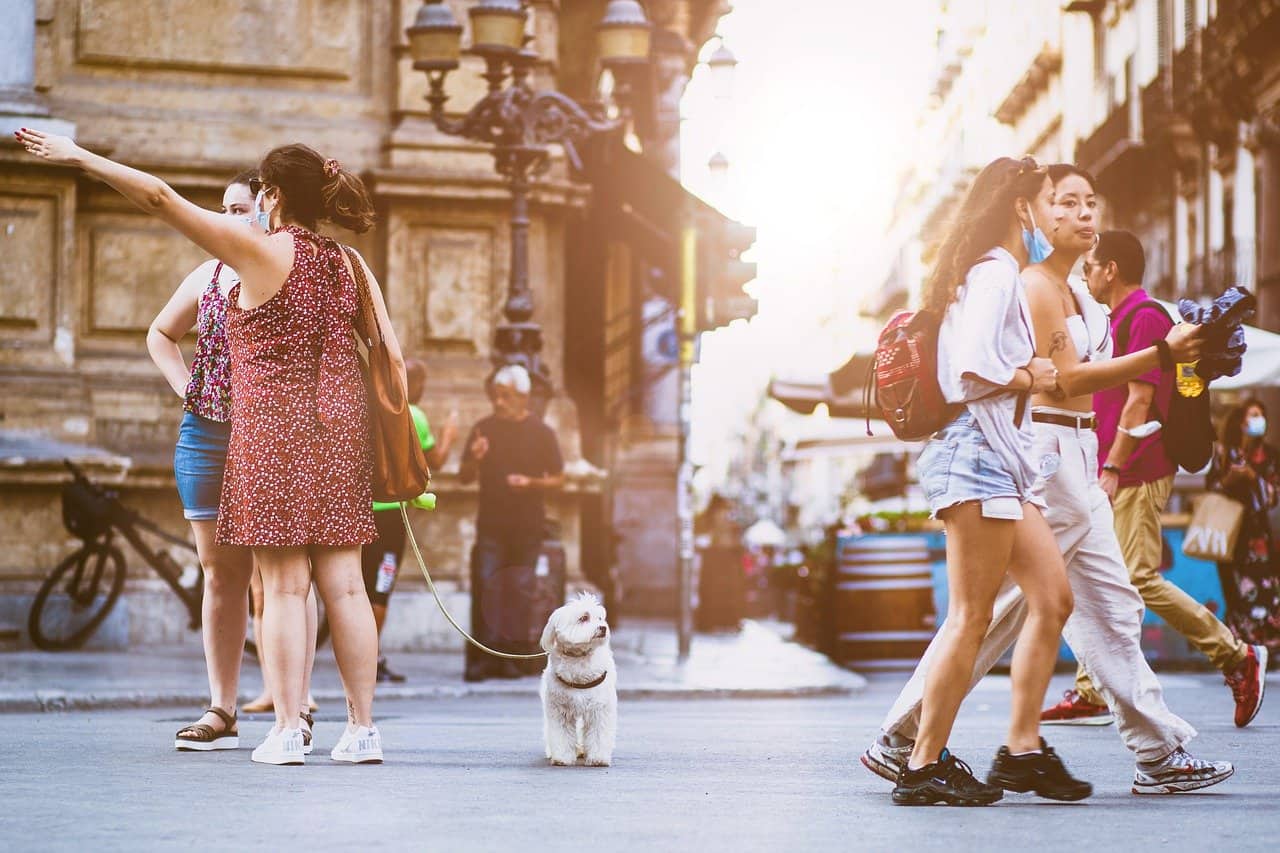 If you want to make the most of your city break go to bed early and wake up early. Many cities are best experienced early in the morning while the locals and the less informed tourists sleep.

The early hours are the best hours for walking the quiet streets, taking pictures without needing to worry about pickpockets eyeing your camera and getting a delicious spot of breakfast without having to wait in a queue for half an hour. A lie-in is nice. But unnecessary queues rushed meals and a frantic and panicky atmosphere is not.

Making A Beeline For The Tourist Traps

Every city has its tourist traps. Paris has the Eiffel Tower. London has Leicester Square. New York has the Empire State Building. And they’re all (let’s be honest) uniformly disappointing. Especially when there are almost always more satisfying alternatives.

Instead of battling the crowds at the Eiffel Tower, head out to the Louvre a little early. Sure, you may have to stand in a queue for a while, but it’s so massive that when you get inside you’ll be free to roam at your leisure. Instead of heading down to Leicester Square or the crumb of tourists that is South Bank, take a walk along London Bridge and enjoy a leisurely stroll around the Tate Modern.

Just because a city has famous sights doesn’t mean that your trip is incomplete if you don’t see them. In fact, by eschewing them, you’ll probably be able to fit a great deal more into your getaway.

Carting Your Luggage Around With You

You arrive at your destination early in the morning. But you won’t be able to check into your hotel until 3 pm. So… what do you do?

Do you trundle your luggage around with you, getting it stuck in gratings and bashing yourself in the shins with it repeatedly? Or do you find somewhere to stow it away for a small fee?

Assuming That Everyone Speaks English 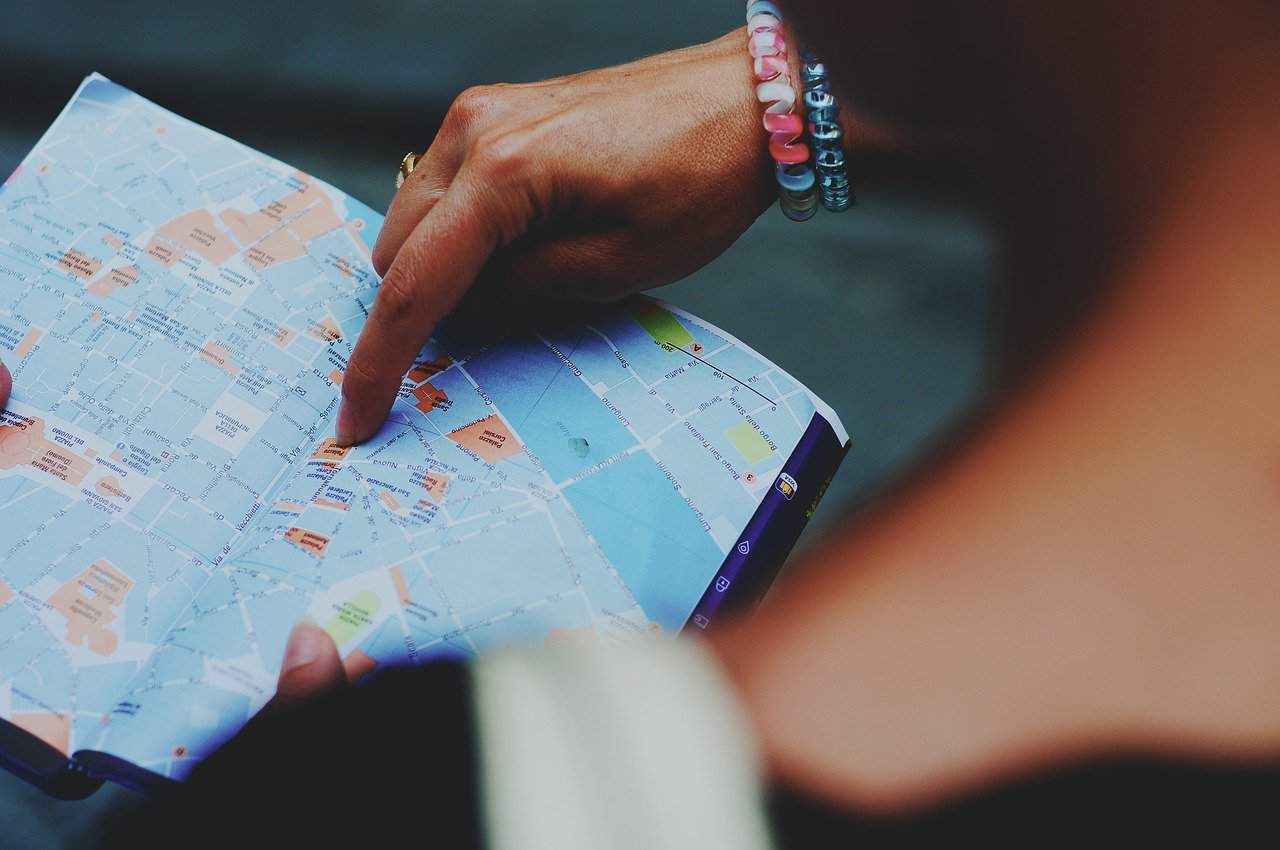 Many European urbanites are cosmopolitan and well educated. But just because they can speak English doesn’t mean that they are happy to, or that they can necessarily respond to it straight away when engaged by English-speaking tourists. Of course, this varies somewhat by country and city.

In my experience, obliging Berliners are more than happy to test their mastery of the English language by helping out a lost-looking British tourist. However, most Parisians will (as a matter of principle) wrinkle their noses at tourists who don’t even attempt to engage them in their native tongue.

To be on the safe side, it’s always best to try and learn at least a smattering of the local language when visiting a city in a foreign country. Nobody’s expecting you to become fluent overnight, but you’ll find that locals are a lot more obliging and friendly when you at least make the effort.

Finally, in most major conurbations, getting a taxi is a gruelling chore. And before you reach for your Uber app, remember that there are a number of cities around the world where the ride-sharing platform is not available.

Still, relying on licenced city cabs can be expensive and time-consuming. Wherever possible use the metro / underground system. It may take some getting to grips with, but it’s faster, cheaper and it’s invariably how the locals travel.