Lost Cities To Visit For A New Adventure

Over the past year, we’ve all felt a bit lost. But with travel allowed again, why not get truly lost?

Lost cities make for amazing travel destinations. Not only are they unlike anything you’ve ever seen, they often are emptier than the usual touristy places. This way, you can truly feel like you’re experiencing a whole new adventure. 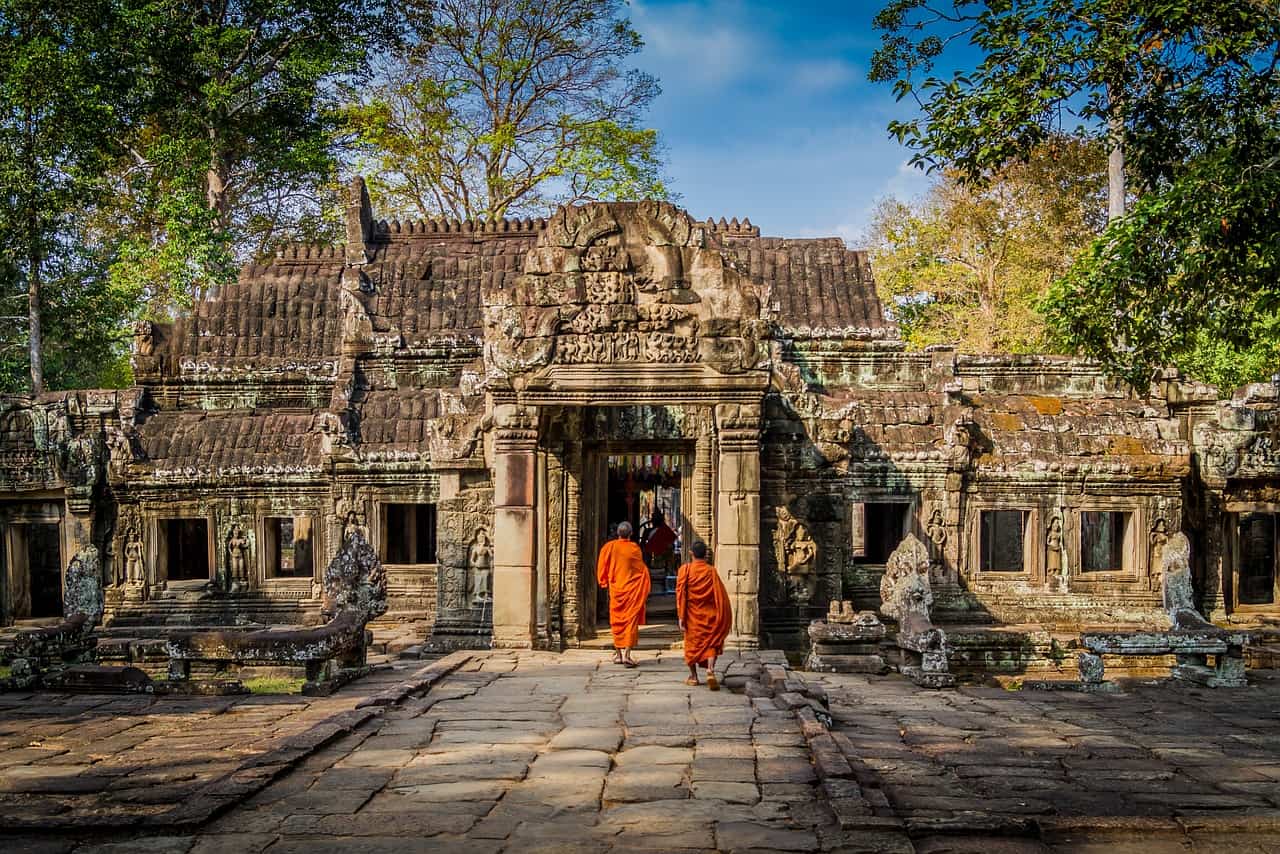 Between the 9th and 15th centuries, what we now know as Angkor was a selection of cities within the Khmer Empire. Now, the great city exists surrounded by farmland and forest.

This city is home to the impressive Angkor Wat, which is the biggest religious monument in the whole world by land space. It has these amazing towers that look a bit like pine cones. Looking up at them, you can only feel incredibly small.

Alongside the towers, you can explore to find sculptures and carvings of Hindu myths.

Visitors to Angkor measure up to two million each year. If that doesn’t sell Angkor as an excellent place to visit, what will?

With a name literally translating to ‘lost city,’ you know you are going to get your money’s worth here.

This city, though being over a thousand-year-old, was only ‘found’ in the 1970s. If you go now, you’ll be one of the first to visit for a very long time.

The city’s long existence in obscurity is likely due to how difficult it is to get there. In order to visit La Ciudad Perdida, you need a licensed guide to lead the way. You also need to be prepared for a 29-mile hike through the jungle. With terrain as dangerous as this one, you might want to take out some UK whole of life insurance quotes!

The effort to get there will be worth it. La Ciudad Perdida is believed to have been home to a population of only 8,000 people. There are remains of temples, bridges and buildings to look at and imagine inhabited.

If you are looking for something more popular – somewhere where you don’t have to camp and have quick access to a chain restaurant, why not try Pompeii?

The eruption of Mount Vesuvius in 79AD cloaked the whole city in ash, which meant many of the citizens, their possessions and pets, were preserved completely. In the nearby city of Herculaneum, you can see doors and food in perfect condition.

If you want to see minute details of how people used to live, Pompeii is the place to go. 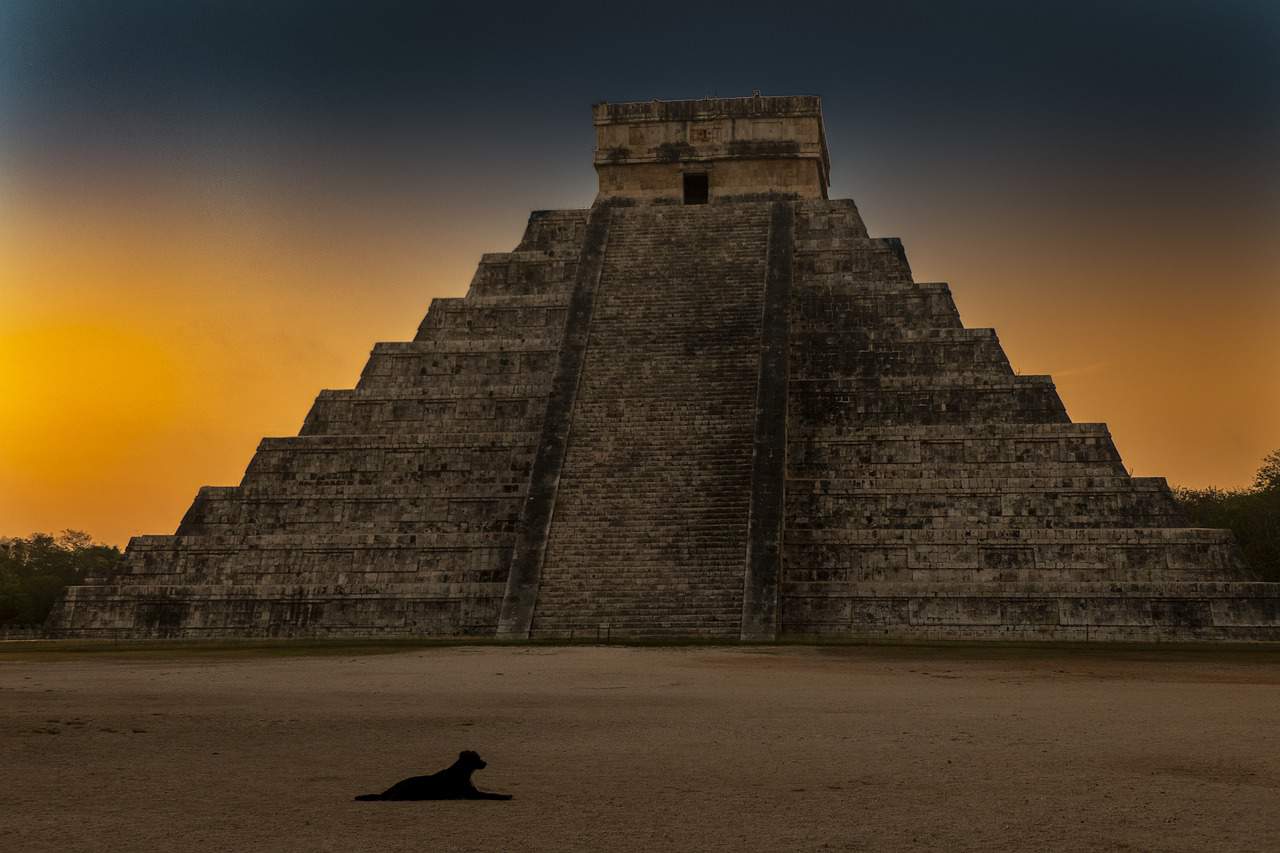 Built by the Maya people in the late classic to early postclassic period, this lost city is home to a great melding of different styles of architecture.

If you are familiar with your Mesoamerican literature, this city is believed to be one of the mythical great cities featured.

Alongside the beautiful temples and sprawling green spaces, there are mysterious caves that can be explored. Inside the caves are works of pottery and idols that have been left in the very spaces they occupied in the pre-Columbian times.

This lost city can be an extra special place to visit on the spring and autumn equinox, as on these days, the sun casts a shadow of a snake on the steps of the Temple of Kukulkan. That’s a once in a lifetime kind of experience.

Lost cities make for great travel destinations because they are so unique. So different from our lively, sprawling, industrialized lives, it can be a real reminder of the world’s history to see cities where entire civilizations have lived and disappeared.

Lost cities have everything – from an interesting history to beautiful scenery. Many of these places have ties to ancient mythology and the beginnings of modern knowledge. From empty, isolated spots to iconic tourist attractions, there’s something for everyone. So what’s stopping you? Go and get lost in some of the most spectacular places the world has to offer.