Why You Can Still Curate Your Travel Bucket List?

The world may be starting to open up again, but sadly this doesn’t mean that the world of travel is going to be accessible to us any time soon.

But that doesn’t mean that in the moments of stillness we can’t daydream about where we are going as soon as the world begins to open up once more.

So whether you dream of looking over the Grand Canyon in Arizona or you long to step on the same path is that historic Irish Clans stepped on before the 16th Century—there’s always time for you to dream and plan where your next trip will take you.

Here are some of the reasons why now is a brilliant time for you to plan your next few trips. 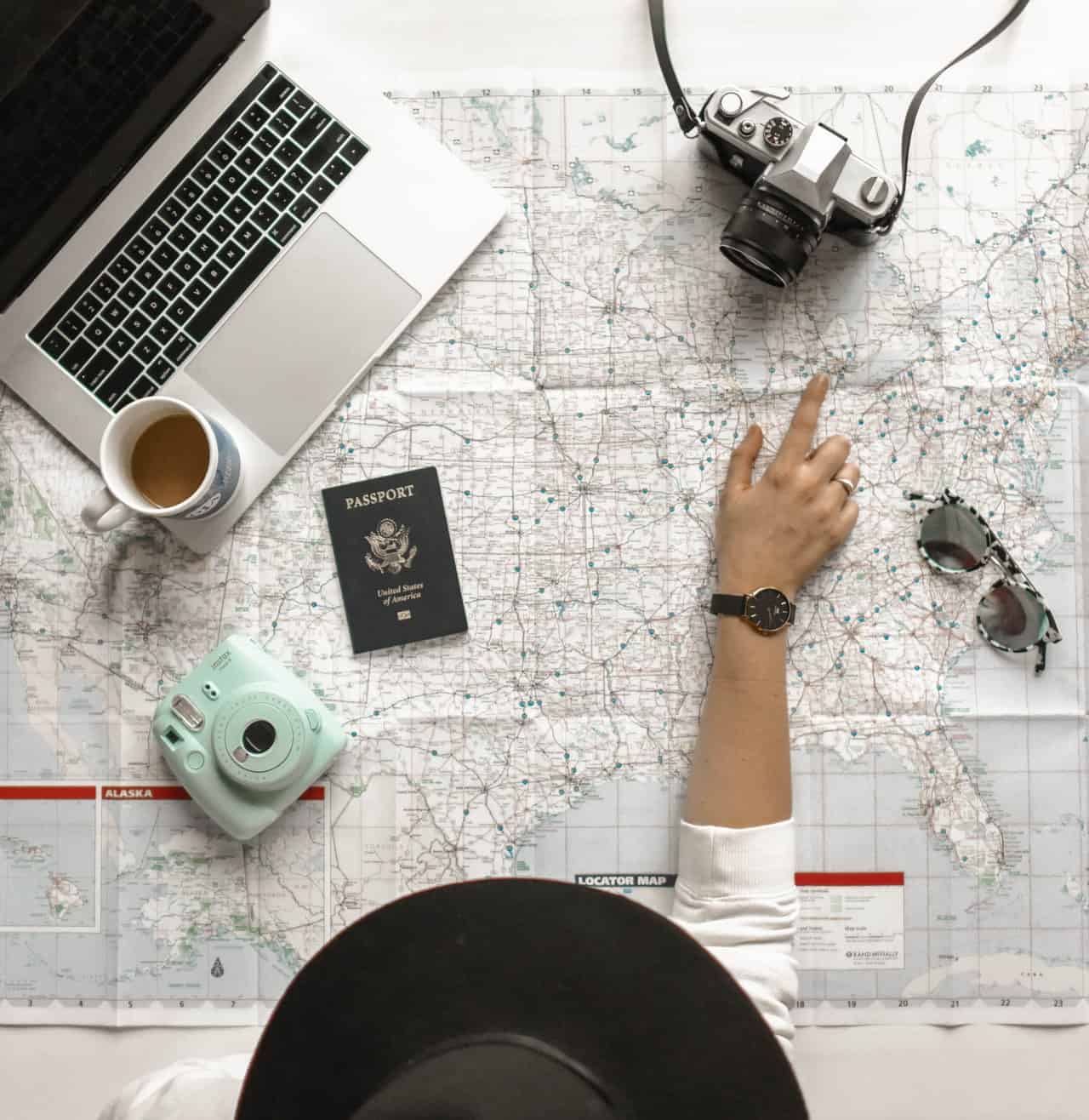 The Travel Bug Is Going Nowhere

When the things in life that we love doing I taken away from us, it’s often the case that we will have nothing else on our minds for our day-to-day lives. Quarantining the places we know and Are familiar with can seem very boring when you have an adventurous spirit.

In all truthfulness, has been in quarantine for over a year now- it’s quite boring to spend our days finding something to do with ourselves. You may well have tried every single banana bread recipe out there, tried and failed to learn viral TikTok dances, and picked up and dropped more hobbies than you ever knew was possible. The truth is if you are a person with wanderlust nothing other than getting to explore the world is going to cut it.

Instead of mourning what you don’t have for now–use that energy to get planning, and that time to save.

Quarantine Has Adjusted Your Mindset

Times have been, and continue to be extremely unpredictable. The word ‘unprecedented’ has been used more times in the past 12 months than over the decades–and as a result, many people are starting to think differently than they did over a year ago. Maybe we lost jobs, loved ones, caught the virus ourselves- all things that can quickly adjust a mindset.

This mindset transformation may have made people who were unbothered about travelling the world before- more determined to do it. Or maybe, people who were previously into beach holidays now want to spend time immersed in completely different cultures.

Whatever you’ve been thinking or feeling about the changes in your life, they’re going to have had an impact on some of the choices you may have previously made.

If you previously had a travel bucket list, it may be time for you to revisit it now- how much has changed?

Has your plan to travel solo now turned into an opportunity to bond with friends and family you haven’t been able to see? Has being locked down with other people created so much pressure that you now only want to spend time by yourself?

Challenges in life change us- and that can include the places we want to travel to. 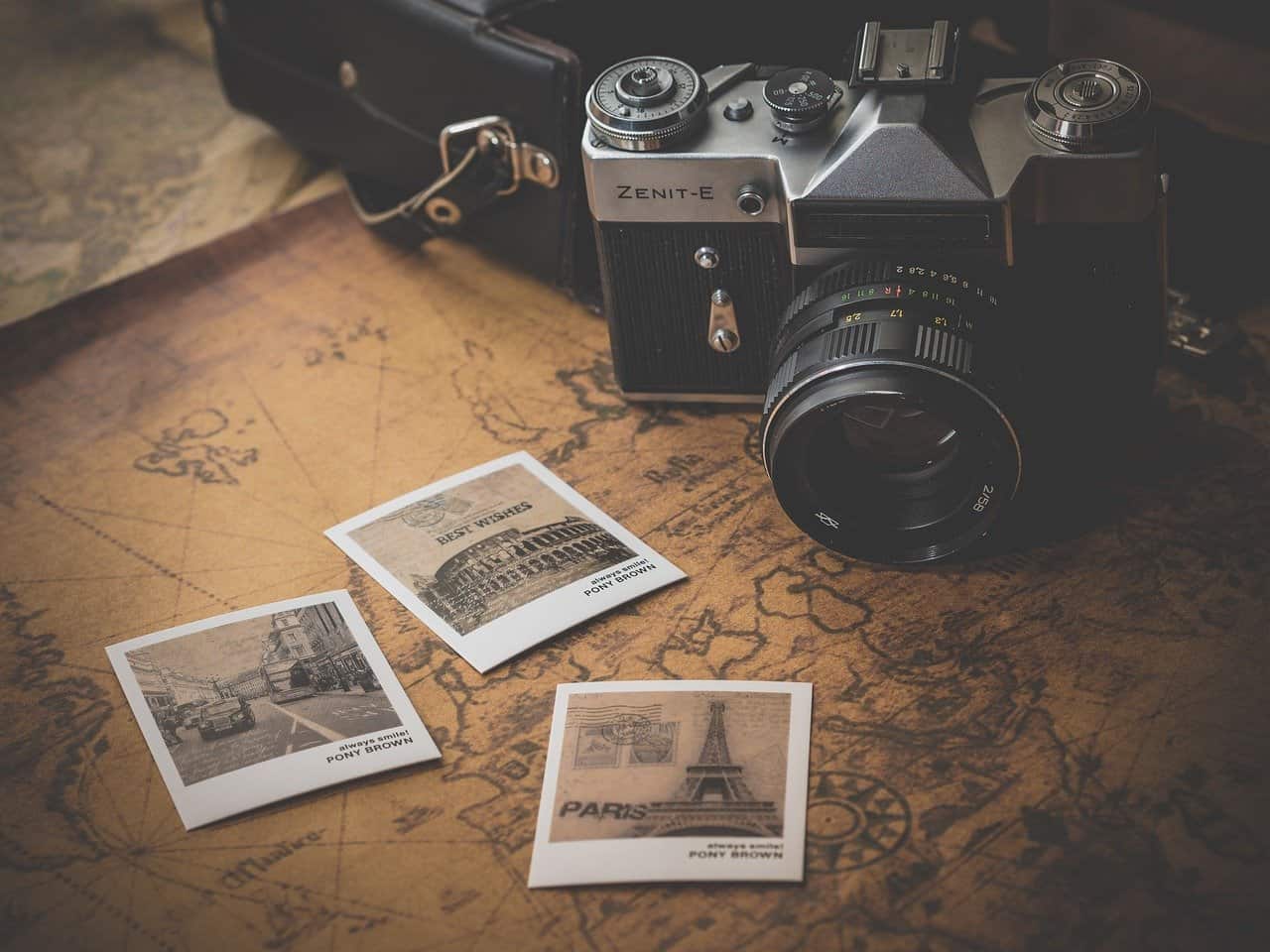 We Have Learnt That We Cannot Predict The Future

As a conclusion of both of the other reasons highlighted above–many more of us are able to reflect on how life can change for us all in an instant. We don’t know what the next few months or years can bring to us, but we have learnt the art of resilience and making the most of a bad situation.

If this modern age plague has taught us anything–it’s that life is unpredictable, and everything we have held onto for a long time or have taken advantage of can be taken away from us in an instant.

As the acceleration in cases slows down there appears to be light at the end of the tunnel when it comes to making plans around international travel. Though things have slowed down for us in most areas, that doesn’t mean that we have had to stop dreaming about the things we want to do in the future.

In a year that has involved series binges, a lack of routine and a lack of certainty, it is only you who can be in control of where you plan on letting life take you next.

So get to writing that travel bucket list- because soon enough the world will be your oyster once again.