My Travel Diary: Seeing the US West Coast Using ESTA

The post is written by our reader, Kirsty Harding.

I’ve travelled to the US on many occasions and visited lots of different areas but if I had to choose my favourite trip it would have to be my two weeks travelling along the west coast.

The reason I enjoyed the trip so much is that it had a little bit of everything that I enjoy most on a holiday, it had beaches, big cities, famous landmarks and great places to eat and drink. It was also a very scenic trip, driving along the stunning coast of the United States. 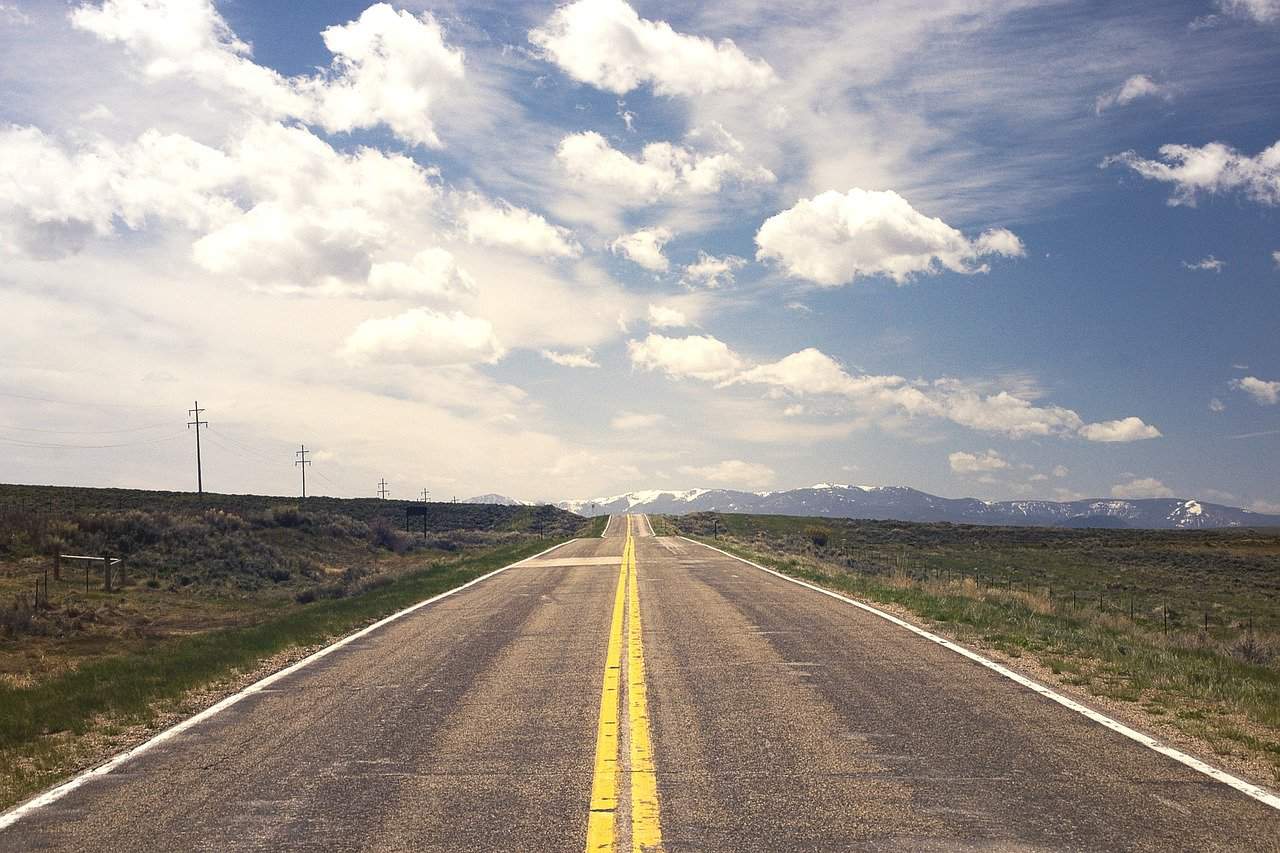 Well in advance of the trip, I planned out the places that I wanted to visit that would be realistic in the two week holiday that I had. I would have loved to include Las Vegas in the trip but I also didn’t want to spend the majority of the time in the car, so I decided to leave it out and plan it for another trip in the future instead.

The two main places that I really wanted to visit were LA and San Francisco, so I built these into my travel itinerary. I decided I would plan my route from north to south, starting off at San Francisco and finishing at San Diego, incorporating the Big Sur. There are a lot more places along the west coast, north of San Francisco but given my time restraints and wanting to spend a few days in San Fran and LA, this was my chosen starting point.

The coastal route would take me all of the way from San Francisco, through LA with many awesome stops along the way. I just needed to book my flights to San Francisco and out of San Diego and then sort my hire car and accommodation.

Preparing for the trip and travel documents

As well as requiring a passport that would be valid for at least six months, to visit the US as a UK citizen, I required an ESTA (Electronic System for Travel Authorisation). This was available instead of a visa because the UK is part of the Visa Waiver Program and an ESTA is available for tourists visiting the US for a short holiday.

I applied for my ESTA a few weeks before my flights were scheduled so that I didn’t have to worry about how long it would take to get approved. I used the website https://www.estaform.org/ to submit my ESTA application and it took around 15 minutes to fill in all of the information. I needed to provide details such as passport number, personal details and my travel plans for the US, as well as answer a few eligibility questions.

Once I submitted my ESTA application I got an email to confirm I had submitted it. Around 10 hours later, I got another email that confirmed that my ESTA was approved. The process was really quick and easy and the ESTA was electronically linked to my passport.

It was really easy to arrange to pick up a hire car in San Francisco and return it to the same company in San Diego, all of the big hire companies generally have locations all over the US so you can do this for road trips. 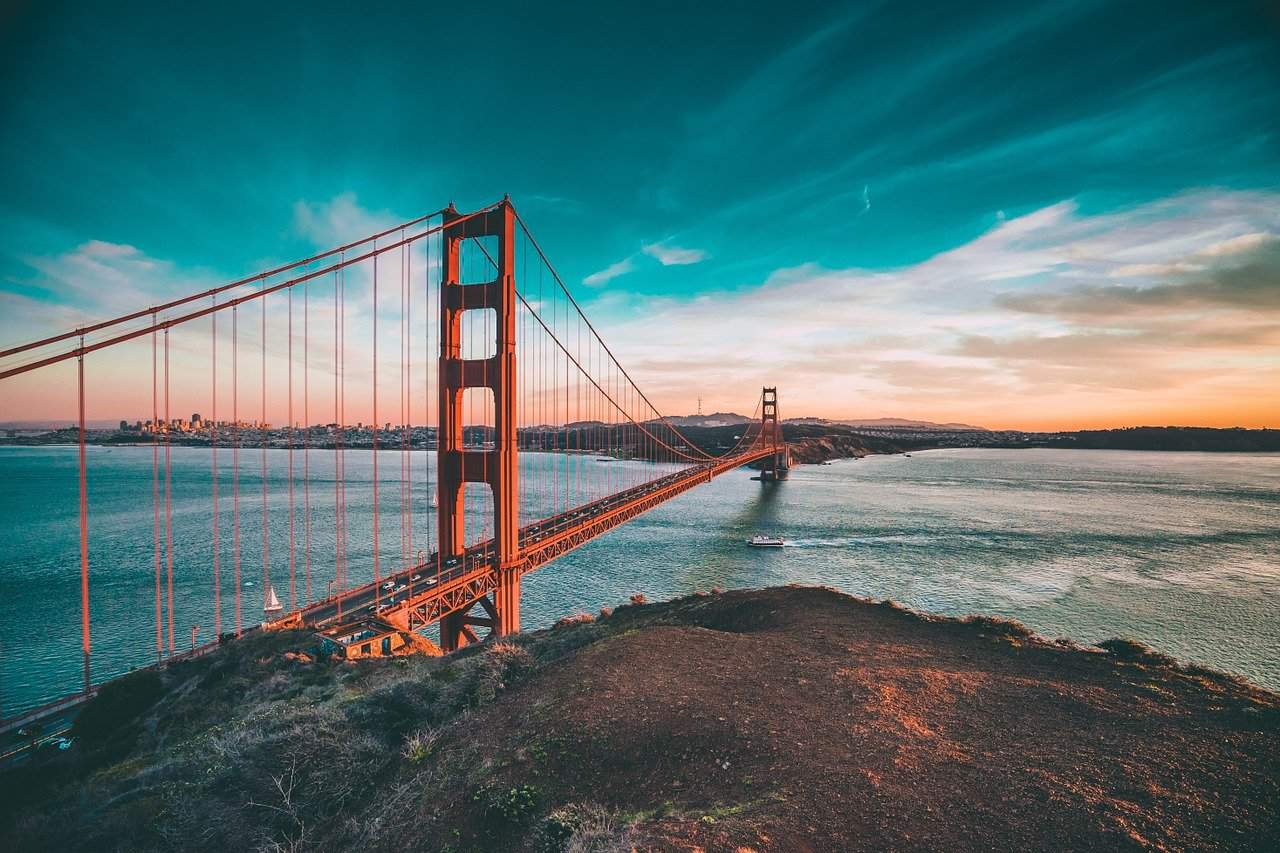 I flew into San Francisco from London ready for my first few days in San Francisco. I had booked a visit to Alcatraz in advance, so that was first on my itinerary.

You arrive by boat onto the island of Alcatraz, which allows you to sail next to the spectacular Golden Gate Bridge. The next day, I hired a bike and cycled across the Golden Gate Bridge and up to Sausalito. The third day was spent around Fisherman’s Wharf. 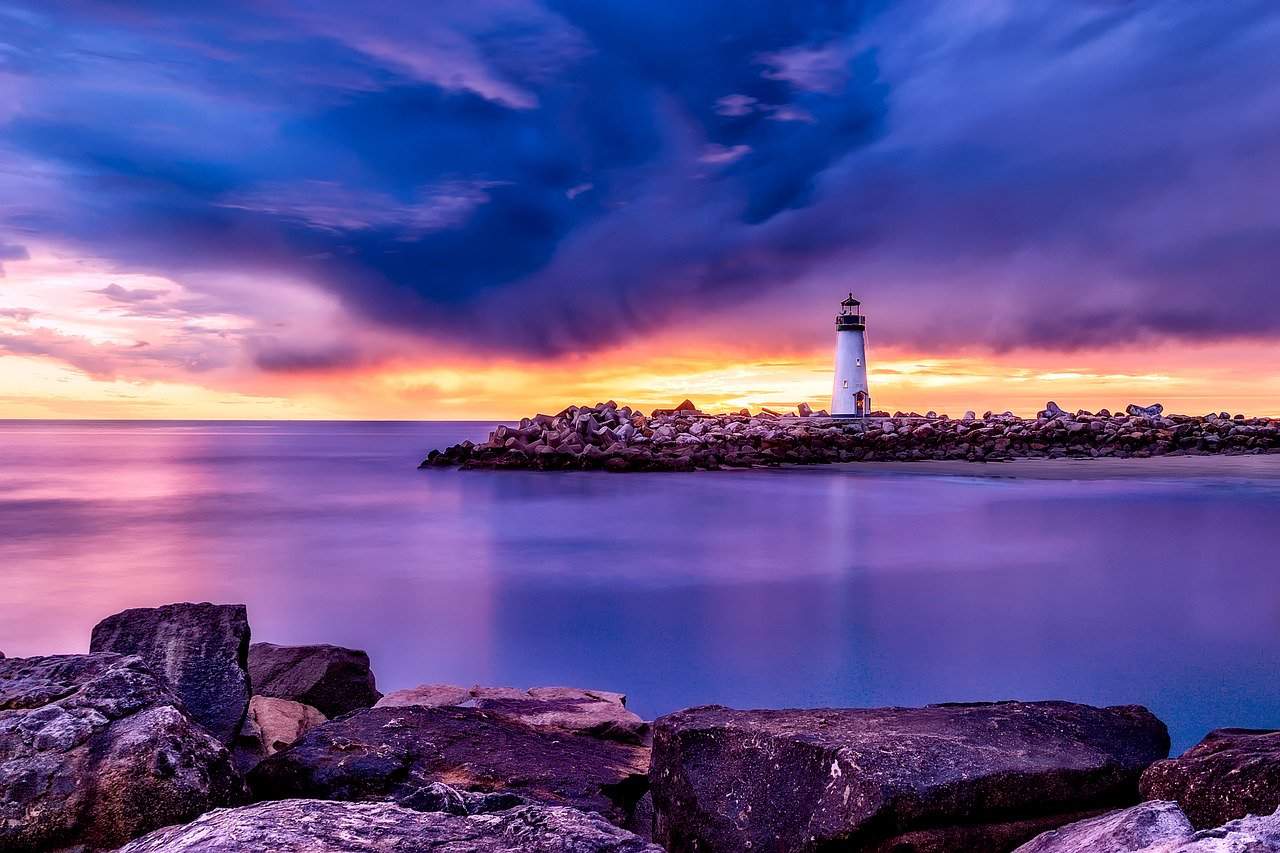 The next day I drove the car along the coast road to see the views and I’d read recommendations to stop at Half Moon Bay along the way, so I spent a few hours at the beach there before heading to my hotel in Santa Cruz, I spent around two hours driving in total.

In Santa Cruz, I did the Santa Cruz Beach Boardwalk, got the steam train through the Redwoods and also went kayaking.

The stretch to Santa Maria is much longer, so I set off at 6 am for the drive, so I could make some stops along the way. My first stop was Monterey, which is the setting for the recent TV show Big Little Lies. It is a beautiful area but quite expensive to stay here, which is why I chose to drive through to Santa Maria.

After spending the morning in Monterey, I headed down the coastal road to Big Sur, which offers some seriously spectacular views. I stopped here for a few hours to explore the area before driving the remainder of the route to Santa Maria, where I arrived late into the evening.

The next day I drove to Pismo Beach, which was going back the way I came, so I probably should have planned the route a bit better. There are some great wineries in Santa Maria, so my final day was spent in Cottonwood Canyon Winery. 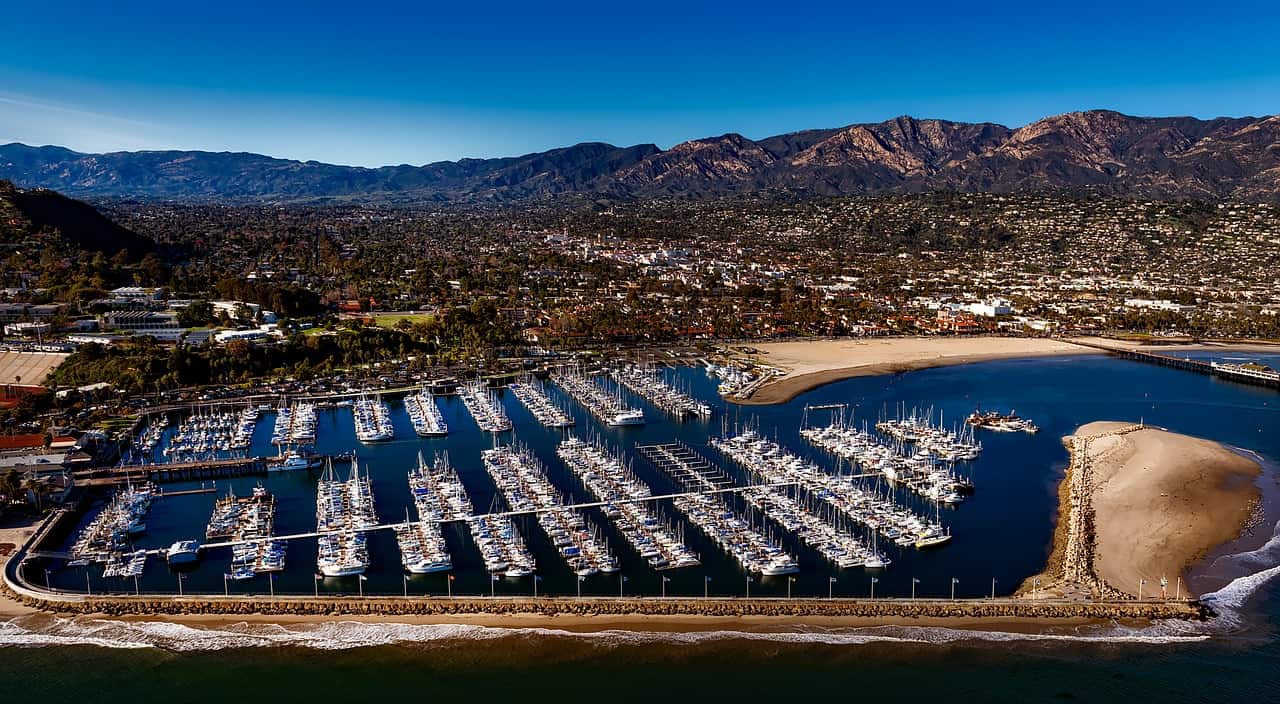 I had a short drive next up to Santa Barbara, stopping at Los Olivos for some food along the way. I spent a day just wandering around this beautiful place and eating seafood. I also went to the Santa Barbara Botanic Garden.

Santa Barbara to LA was another short drive of less than 2 hours. In LA I crammed in a visit to the Chinese Theater, Walk of Fame and Rodeo Drive, as well as doing the Warner Bros. Hollywood Studio Tour.

I walked through all the famous parts of LA and did trips to Malibu Beach and Santa Monica. 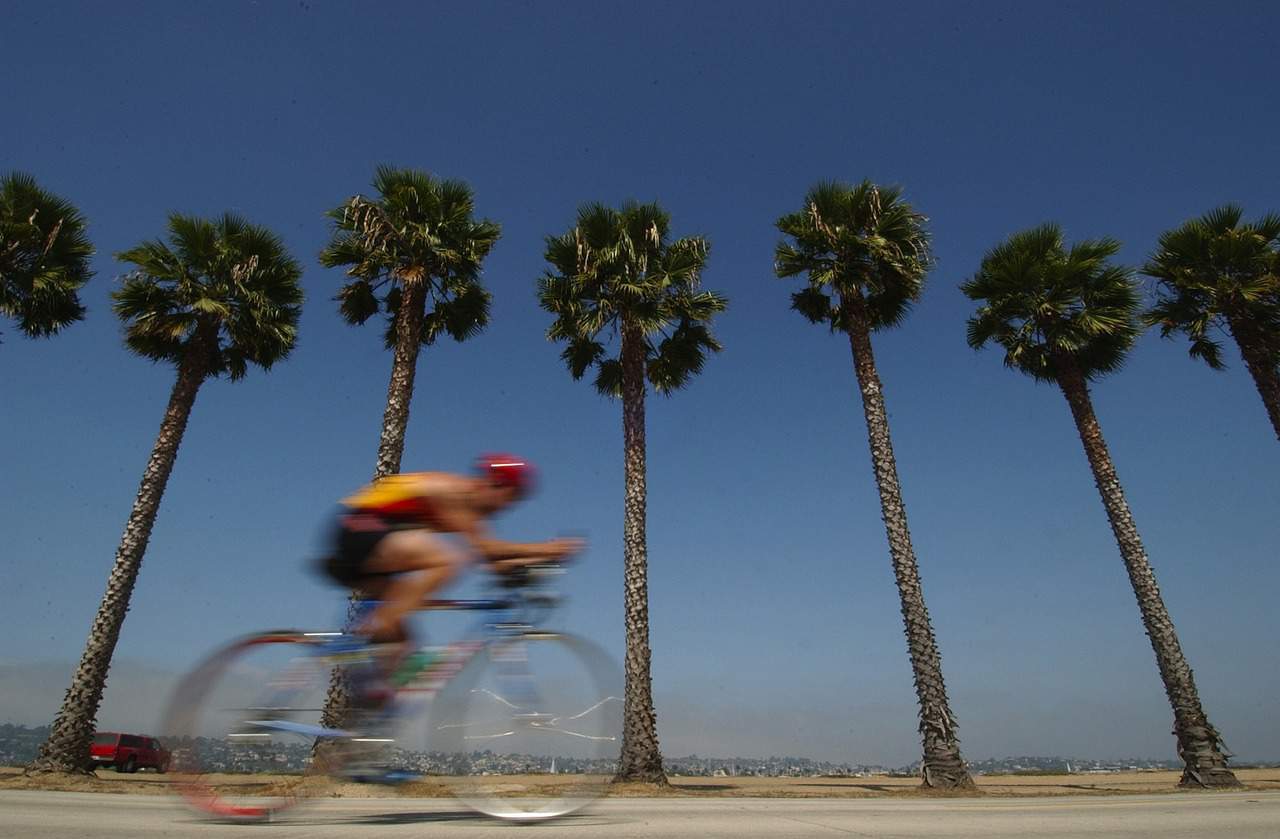 The drive down to San Diego was around 2 hours in total but I stopped at Long Beach for most of the day. I decided to do a day at San Diego Zoo and spend my final day relaxing at Ocean Beach.

I would definitely recommend this as a road trip but maybe stay longer at places like Big Sur, Morro Bay and Long Beach. Using an ESTA for travelling to the US was really easy, I plan to do a coast to coast road trip one day when I have the time.