The 11 Best Things To Do In Nice for Big Groups

You’ve booked a trip to Nice on the French Riviera for you and your whole family; what heaven! The sun is shining; the beaches go on for miles, the water is a sparkling blue, and the champagne is flowing…what more could you ask for? Well, you could ask for a list of great things to do in Nice! A beautiful villa and sunshine will only get you so far before you and the family start biting each other’s heads off for lack of better things to do. Traveling in a group is fun, but you need a plan!

Nice is a glamorous resort town, but its population is relatively small, so it’s perfect for tourists who don’t want to leave a big city just to go to another one. While it’s known for its glorious summers, Nice is also a popular winter destination and has been since the beginning of the 19th century. There are many gorgeous day trip destinations around the city and many exciting things to do within its limits as well. Let’s take a look. 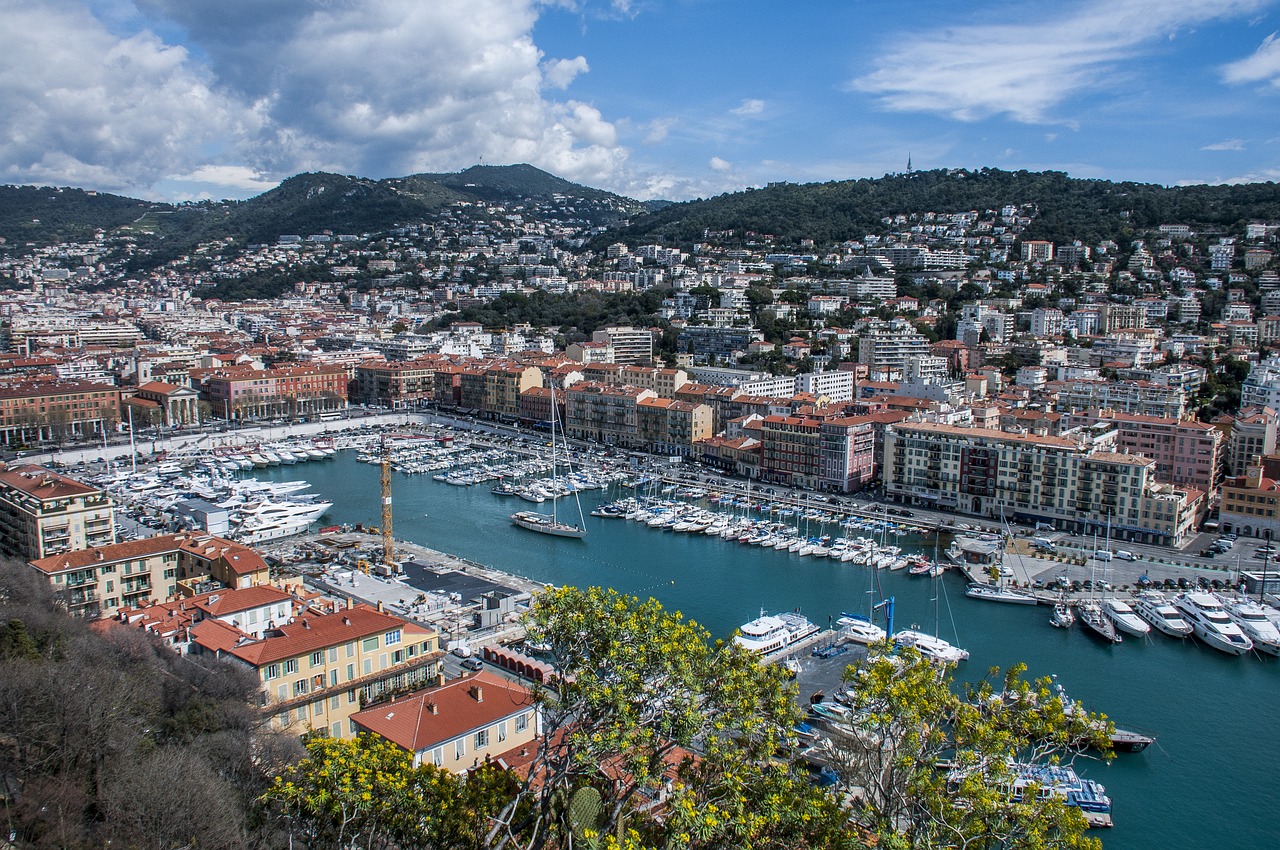 The Promenade De Anglais, which curves around the Bay of Angels for seven kilometres, is the perfect spot for you and the family to take a leisurely stroll and expend some pent-up energy.

The view is exquisite; you can grab a drink or an ice cream and stretch your legs between the Nice Airport and the Quai des Etats Unis near the Port of Nice. You can take in the beautiful old hotels, the Mediterranean ocean and the parks along the way.

Lying on a beach in Nice is about the closest thing you can get to heaven on earth. It’s one of the things that the French Riviera is famous for, and with good reason.

While beaches in Nice aren’t soft and sandy like ones in the rest of the world, they are still unmissable. You can choose to be a little fancy and try out one of the private beaches (for a fee, of course) and have your own chaise lounge with a waiter pouring the champagne, or you can check out one of the many equally gorgeous public beaches around the city. 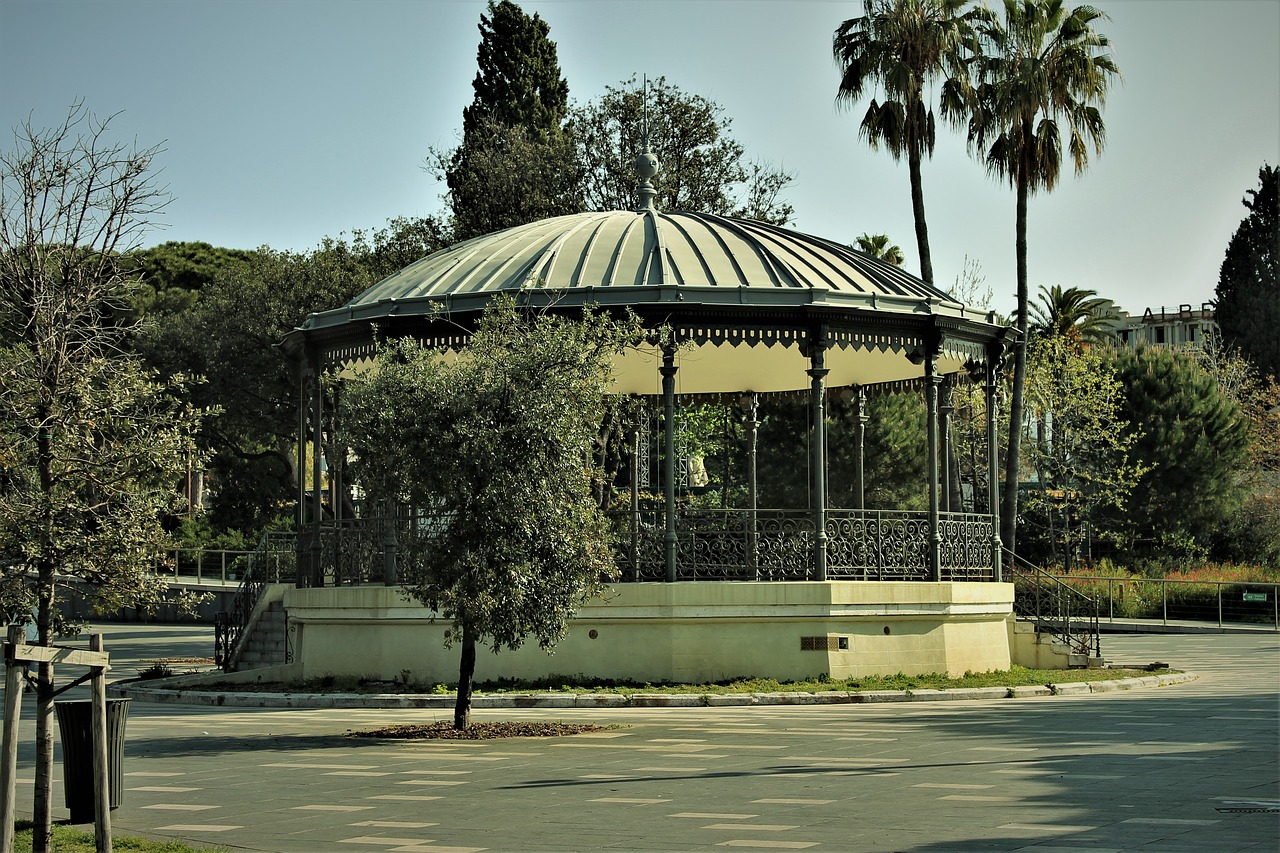 What happens to your plans when a cold front rolls in unexpectedly? The museum, of course!  The 19th-century villa that houses the Musee Massena was given to the city by the Duke of Rivoli in 1919, but only on the condition that the city opens it up for the public viewing of local historical artifacts.

A perfect example of a Belle Epoque mansion, this glorious villa was designed by the same man who designed villas in Monte Carlo, Edouard Andre. Many marvelous French relics are housed here, including Napoleon’s death mask and a tiara that once belonged to his wife.

Another unmissable building in Nice is the Hotel Negresco, also a Belle Epoque building. The chandelier was originally created for a Russian Tzar, and the dome was designed by none other than Gustave Eiffel. While getting a room might be a bit too expensive, do check out the romantic Le Negresco’s bar in the hotel for some French champagne.

How could you visit anywhere in France without sampling the local cuisine? French food is famous the world over, it tastes best when made in their home country. There are many fine restaurants and bars in and around the city where you can taste the various styles of food and wine.

Get Some Fresh Air

While the Parc Phoenix does charge an entry fee, it’s well worth it. The park spans a massive seven hectares, and there are a whopping twenty different zones that house 2,500 plant species in ponds, gardens, and a greenhouse, which is one of the largest in Europe. There are also many animals to be seen, but watch out for the spiders in the greenhouse!

One of the many exquisite styles of architecture featured prominently in Nice, is Baroque. The style dates from the end of the 16th century until the early 18th century, and it is something you should see first hand if you can. Take in the beauty of the Chapelle de la Misericorde, with its cosy circular walls,  the Eglise de Gesu with its cherubs and marble, or the Palais Lascaris, which is a museum and a historic monument in one.

In the Palace Massena, there is a very famous French fountain called the Fontaine Du Soleil, which caused quite a stir when it was unveiled. The reason for the scandal was less the fountain’s beauty, and more the oversized bits of the sun god Apollo, who was featured in it. Alfred Janniot, the sculptor, was asked to chisel it down a bit which led to poor Apollo being dubbed “The Virgin”.

Get a Hike In

Mont Boron is a peak that rises out of Nice to almost 200 meters and offers some of the only open ground in the city, as well as olive, carob, and pine groves. Take in the view of Nice on the Southwest side, which goes all the way to the Colline du Chateau, or the view of Cap Ferrat from along the ridge.

Get Out of Town 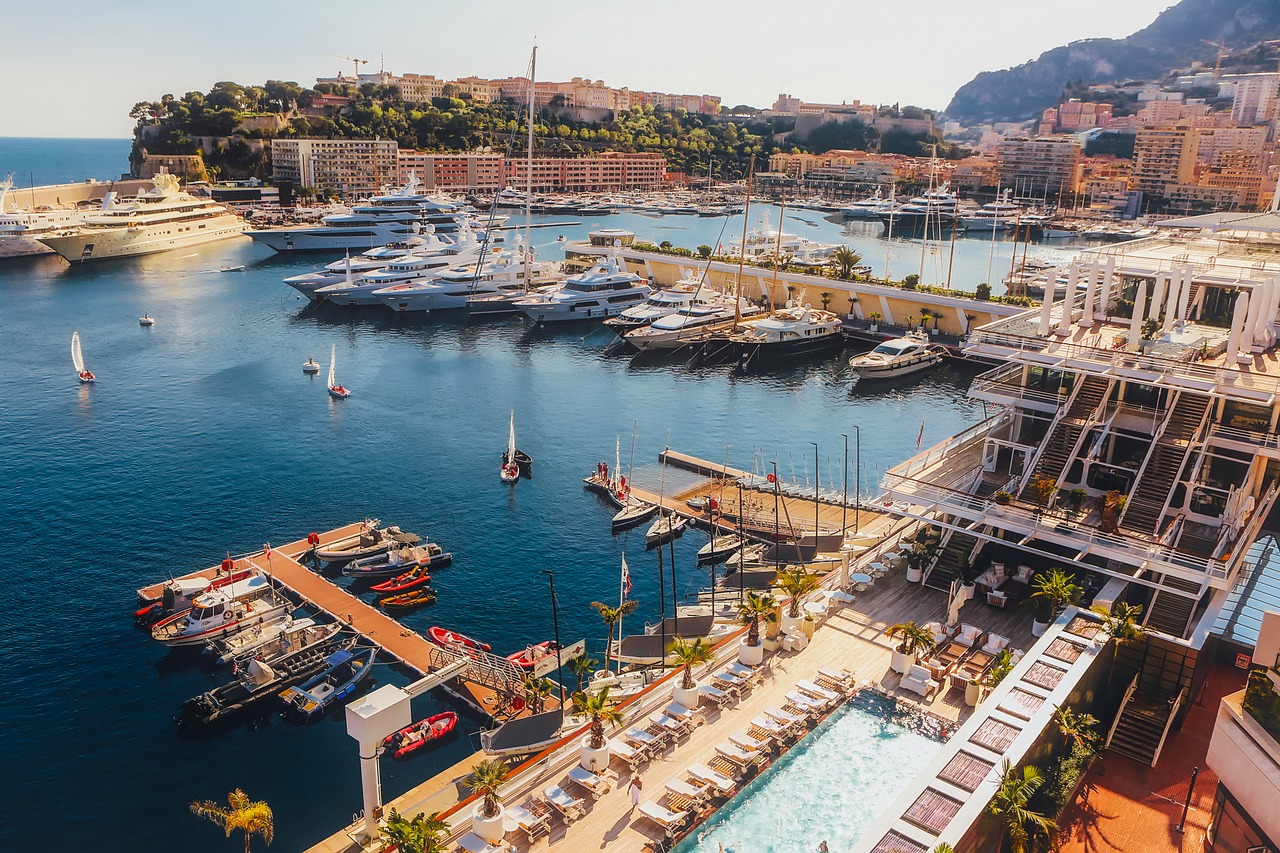 While you might be staying in Nice, several nearby places are perfect for a day trip with the family. You could take organized tours or drive yourself out to Canne, Monaco, or Antibes for a day of sightseeing. Being so close to these famous beautiful places and not taking the time to see them would be a shame.

Get Out on the Water

Relax and let someone else do the driving on a boat cruise down the coast. You’re staying on the Mediterranean; why not experience it in all its glory? You could go for a more affordable one-hour option or splash out on a private evening cruise on the bay of Saint Jean Cap Ferrat.

Nice is full of beautiful options for you and your group to explore; enjoy them all!

Join the Poland Travel Support Group, a group to help you plan your trip to Poland!